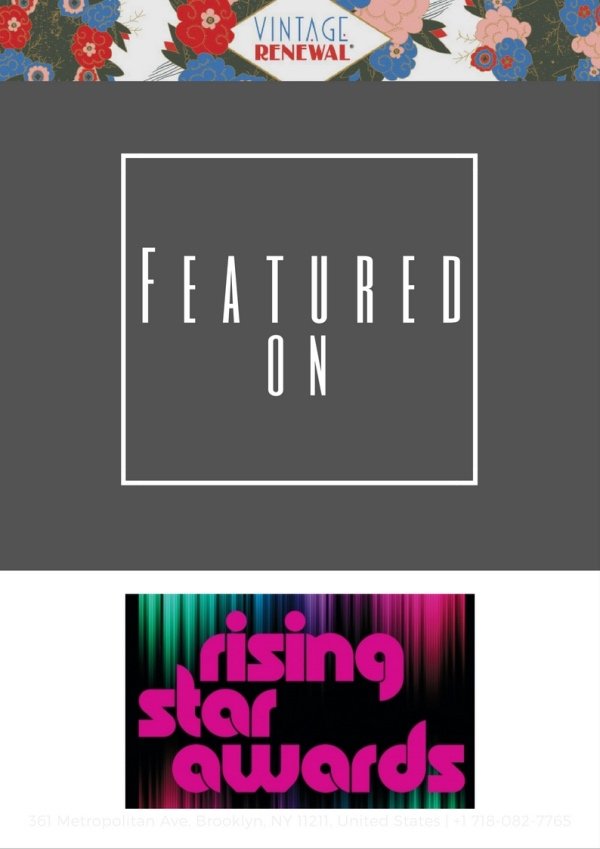 Held at the Mercedes-Benz of Westminster’s showroom, models strutted the catwalk in designs from the finalists, who included:

No images found!
Try some other hashtag or username

This website uses cookies to improve your experience. We'll assume you're ok with this, but you can opt-out if you wish. Accept Read More